Pleasure with principles
press Enter to search Showing all results: No products found.

Sometimes I might be mid way through making something, and find there’s a flaw in the wood that means I can’t do what I had originally planned. Often I can salvage it though; that’s the beauty of not working to a plan!

More often, I just get carried away. And then I look at the end product and realise that no-one would want to use it! I remember getting totally absorbed in adding ribs to a butt plug; when I looked at the finished product it made me wince. It would have been like sticking a pine cone up there. I mean, there are people out there into that, and I’m not gonna kink-shame, but… It made me cross my legs!

I did it again working on a slim piece of hazel recently. “Ooh,” I thought. “That would make a nice set of beads,”. Well, wooden beads are tricky. You don’t want “free” beads on a string – they’re hard to clean effectively. The string and drilled holes are breeding grounds for bacteria. This is where silicone comes into its own; although it’s crap for the environment, it’s good for certain kinds of toys, and there’s no denying that. It’s flexible and easy to clean.

So, I made the branch into rigid beads – a sort of beaded wand. Starting small, graduating up.

Yeah. Then imagine what could happen if someone was a bit too enthusiastic with it! Ironically bigger, blunter toys are way less likely to cause injury that something slim and pointy like this. It’s such a bad idea to use it with vigour somewhere delicate. Time for a rethink… I don’t want to scrap the idea totally, so perhaps it’ll get reworked somehow, but alas I suspect this one is a write-off. Lesson learned – and at least it’s at my expense, not someone else’s.

Seriously, mind where you’re sticking that.

9th July 2020
The essence of this post is, “Careful what you stick up your naughty parts”. It’s a long read, but that’s because it’s important. END_OF_DOCUMENT_TOKEN_TO_BE_REPLACED

“Wooden sex toys? Won’t they give me splinters?!”

Why is sexy underwear so unsexy? 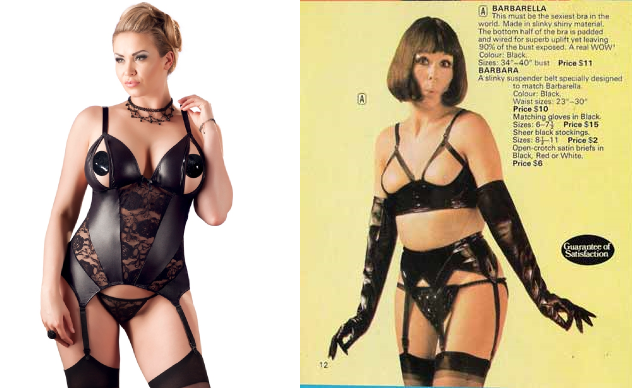 30th May 2020
It’s not sexy though, is it. Unless you have the figure of a model (and I mean guys as well as girls), it’s mostly unflattering, uncomfy and kinda naff.

END_OF_DOCUMENT_TOKEN_TO_BE_REPLACED

Who doesn’t love a nice bit of wood? 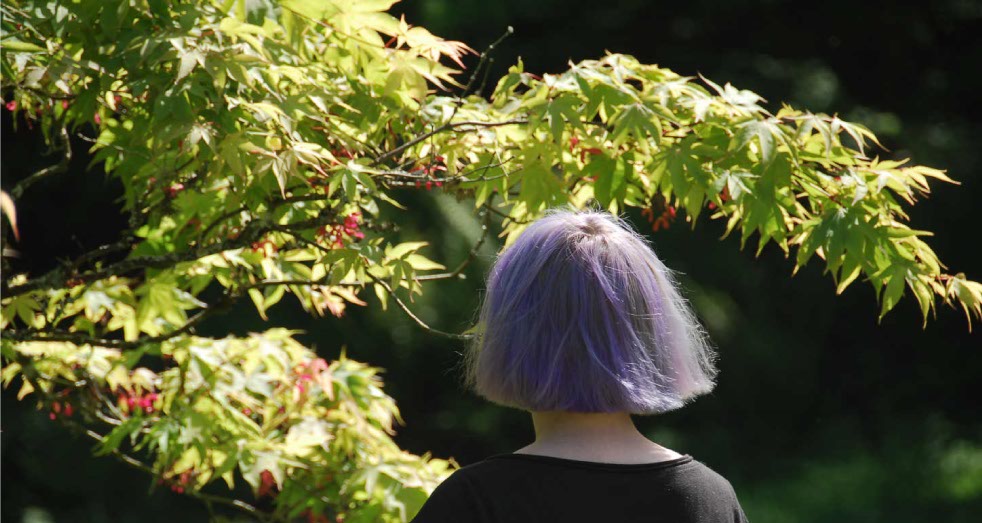 Working with a natural material like wood means you start to see your environment differently.

END_OF_DOCUMENT_TOKEN_TO_BE_REPLACED 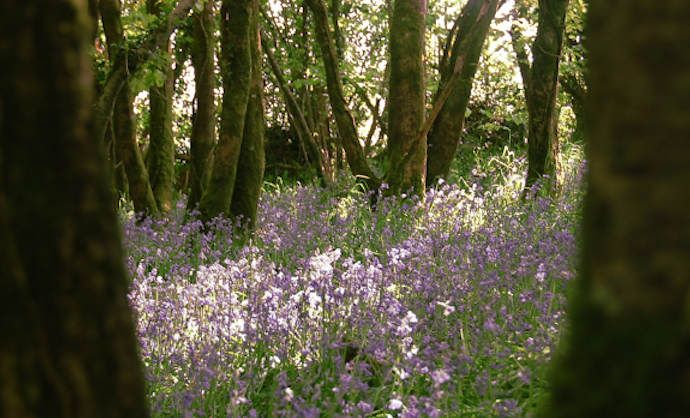 7th April 2020
Welcome! Well, as I write, the world’s a peculiar place. Coronavirus is everywhere and the UK is in lockdown. Small businesses everywhere are facing ruin, and many workers have been laid off, furloughed, or just have no shifts to work on their zero-hours contracts.